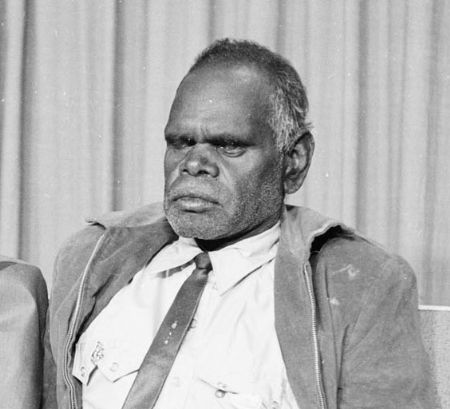 Lupna Giari made two trips to Sydney, organised and supported by unions such as Actors' Equity, to gain publicity and support in the South for the striking Aboriginal pastoral workers.

He won over the journalists with his sense of humour. When asked if the workers got any other rations apart from salt beef and bread, he replied, quick as a flash 'Oh, yes, sometimes they bin put extra salt on the beef'.