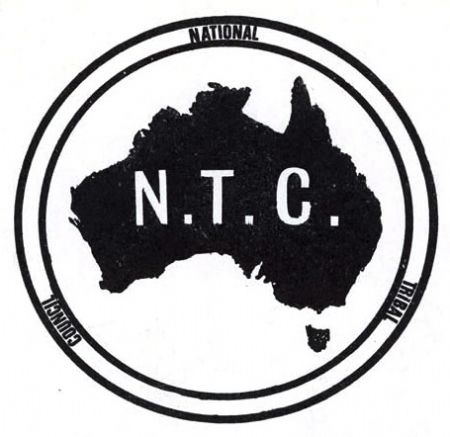 In the late 1960s, frustrated with the slow pace of change effected by the multi-racial organisations, younger more militant Aboriginal activists began establishing bodies with an exclusively Indigenous membership. By the time of the 1970 Federal Council for the Advancement of Aborigines and Torres Strait Islanders (FCAATSI) conference, a Brisbane Tribal Council led by Denis Walker, and a Victorian Tribal Council led by Stewart Murray, had been established.

Barrie Pittock, a member of the FCAATSI executive, moved two motions at the 1970 FCAATSI conference. The first was that the executive shall consist of people of Australian Aboriginal or Islander descent only. The second was that only individuals of Australian Aboriginal or Islander descent may exercise the vote at the annual general meeting. Debate on these motions dominated the conference and led to a deeply felt, and lasting, ideological split.

Easter 1970 and the origins of the National Tribal Council: a personal view

The required two-thirds majority to amend the constitution was not achieved, but Kath Walker and Doug Nicholls, both respected Aboriginal leaders, called those who had voted for the motions to one side of the hall at the end of the meeting. A new organisation, the National Tribal Council, was planned and later formalised.

The organisation began in hope for Indigenous Australians as they sought to take control of their own affairs. Part of the preamble to their policy manifesto read:

We representatives of the Aboriginal and Islander peoples of Australia reaffirm our pride in our own history, culture, and achievements as peoples ... Today we assert our right to stand in full economic, legal, and social equality beside white Australians, with whom we wish to live in peace and harmony ... We stand for self-reliance. We hope for aid both morally and financially, but cannot be dependent on it. We depend on our own efforts, on the united stance of our own people ... [1]

Despite this idealistic beginning the National Tribal Council was active for less than three years. With the election of a Labor government at the end of 1972 the formation of grassroots Indigenous organisations was encouraged and energies were directed at the local rather than national level.