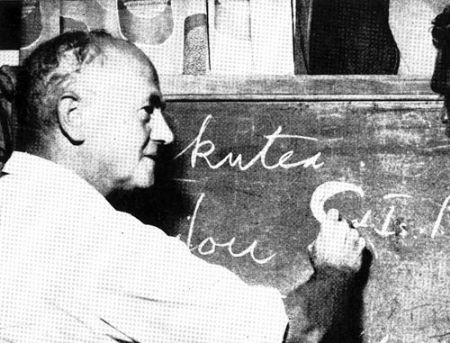 The Reverend Alf Clint will be remembered for his work in developing and promoting Aboriginal cooperatives. He saw these as a way of encouraging initiative in a culturally relevant way in Aboriginal missions and other communities. His experience in Papuan villages in the late 1940s convinced him of the value of cooperatives and, in 1953, he was appointed as director of cooperatives for the Australian Board of Missions. He helped to establish missions at Lockhart River in north Queensland, Moa Island in the Torres Strait, and Cabbage Tree Island in northern New South Wales. In 1958 he established Tranby Cooperative College in Sydney where people learned to run their own cooperatives. The college ran courses in accounting, bakery and other trades, as well as general education courses.

Problems with the the Australian Board of Missions, which was nervous about his left wing views led, in 1962, to an autonomous body being established - Cooperative for Aborigines Limited - of which Alf became general secretary. As a member of the Aboriginal-Australian Fellowship Alf also campaigned for social and legislative reforms for Aboriginal Australians.