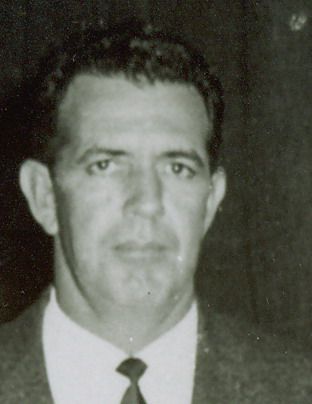 Robert Vincent Anderson, or 'Bobby', as he was known, to his trade union mates, is a descendant of the Ngugi clan of Mulgumpin in the Quandamooka area of Moreton Bay, south-east Queensland. An apprenticeship in carpentry led him to join the Building Workers' Industrial Union (BWIU) in 1951 and in 1963 he was elected as one of the state organisers of the union. He was a delegate to the Queensland Trades and Labour Council and state organiser of the BWIU for fourteen years. Bob used his trade union connections and his membership of the Queensland Council for the Advancement of Aborigines and Torres Strait Islanders to work for Aboriginal people in a number of ways.