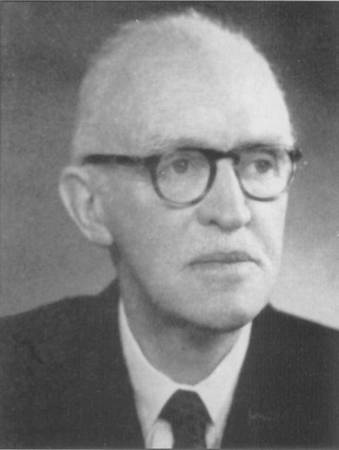 Charles Duguid, medical practitioner and moderator of the Presbyterian Church, was born in Glasgow in 1884. He emigrated to Australia just before the First World War. From the 1930s when he first met with the Pitjantjatjara people, until the 1970s, Duguid crusaded tirelessly for the Aboriginal cause. He established a mission at Ernabella in north-western South Australia where people were free to practise their culture and where they were taught in their own language. Both of these approaches were unusually far-sighted at the time. With his wife Phyllis, he established the South Australian Aborigines' Advancement League to inform white Australians of the sufferings of Aboriginal people and engage them in campaigning for legislative reforms and more intelligent and humane policies.

Charles led the 1947 campaign against the establishment of a British-Australian rocket testing program in the Central Australian Desert. He worked closely with Donald Thomson to inform the public of the harmful effect that this program would have on those people still living traditionally. While the testing program went ahead, the public meetings held to oppose it brought to public attention both the issue of nuclear testing as well as the conditions of life for Aboriginal Australians.

In 1958, Duguid hosted the meeting in Adelaide which led to the formation of the Federal Council for Aboriginal Advancement (FCAA). He became its first president. While he was in favour of the South Australian Aborigines Advancement League continuing to affiliate with FCAA, he was often critical of what he regarded as FCAA's left-wing leadership.