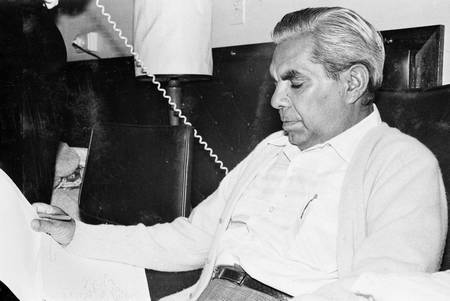 With his brother Bill, Eric Onus played an active role both politically and socially among Victorian Aboriginal people. Originally from Cummeragunga, he was a founding member of the Australian Aborigines' League established by William Cooper in the mid-1930s.

Eric Onus helped to organise the 1963 'Save Lake Tyers' march, played an active role in the referendum campaign and regularly attended Canberra Federal Council for the Advancement of Aborigines and Torres Strait Islanders (FCAATSI) conferences.

With his wife Wynne he ran an Aboriginal art shop at Narbethong in the Dandenongs, outside Melbourne, which encouraged a pride in culture amongst Aboriginal Victorians.