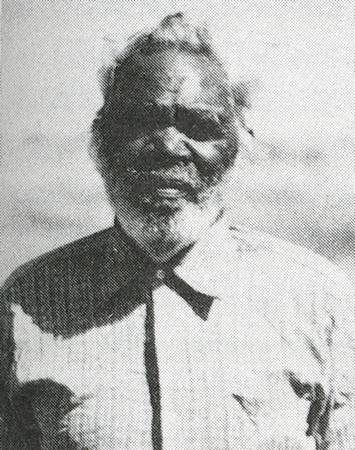 Source: Don McLeod, How the West was Lost, Port Hedland, 1984

The man who had the longest journey to the Federal Council for Aboriginal Advancement conference in Brisbane in 1961 was Jacob Oberdoo. Speaking quietly and in station English, he addressed a meeting of predominantly white people for the first time in his life. Jacob told delegates about the Pindan Cooperative mining venture which grew out of the 1946 Aboriginal pastoral workers' strike in the Pilbara region of Western Australia. Aboriginal strike leaders Dooley Bin Bin, Peter Coppin, Clancy McKenna and Ernie Mitchell, along with Don McLeod, the non-Aboriginal facilitator of the strike, had been gaoled for their part in encouraging workers to strike. Northern Development and Mining (NODOM), the first Aboriginal-owned company, was formed in 1949. Jacob's eager listeners heard about the ways in which these initiatives provided a socio-economic alternative to exploitation by the pastoralists.