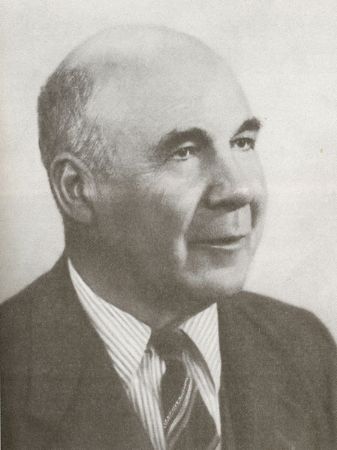 With William Cooper and Jack Patten, William Ferguson was an inspiring Aboriginal activist from the generation before the black and white alliances of the late 1950s and 1960s.

While he received only a couple of years of formal education on Warangesda Mission (Darlington Point, New South Wales), his job as a shearer saw him rise to become a shed organiser with the Australian Workers' Union, and Australian Labor Party branch secretary at Gulargambone, New South Wales.

William's concern at the power of the New South Wales Aborigines' Protection Board led him to form the Aborigines' Progressive Association in 1937. That same year he was engaged in the planning, with Cooper and Patten, of the 1938 Day of Mourning to draw attention to the damage to Aboriginal Australians over 150 years of colonisation.

Along with Pearl Gibbs, William Ferguson successfully lobbied for Aboriginal representation on the New South Wales Aborigines' Protection Board, becoming a representative himself from 1944 to 1949. In 1947 the Aborigines' Progressive Association joined forces with the Australian Aborigines' League to lobby the Chifley Labor government to reform Aboriginal administration. He recognised, as did those who came after him, the need for a national, rather than state-based, activism for Aboriginal rights.