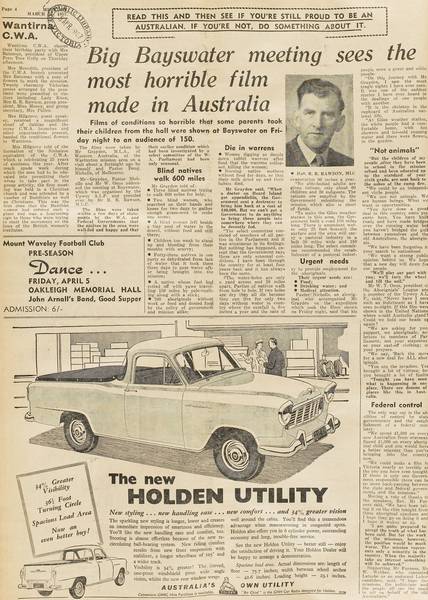 'READ THIS AND THEN SEE IF YOU'RE STILL PROUD TO BE AN AUSTRALIAN. IF YOU'RE NOT, DO SOMETHING ABOUT IT', the paper editorialised.