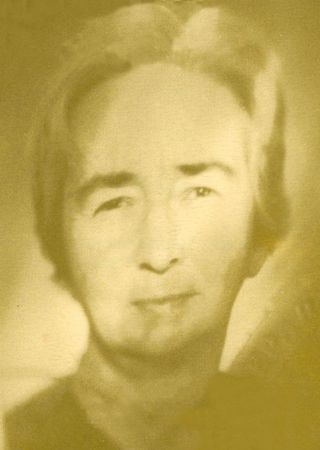 Anna Vroland described herself in the late 1940s as being 'one of the many all over Australia who are ashamed of the way Aborigines are treated by white people'. Anna held that white people were historically to blame for Aborigines' disadvantaged position. A peace activist, she brought her concern about Aboriginal people and sense of responsibility concerning them to the Women's International League for Peace and Freedom. As a result of Vroland's advocacy, this organisation became active in Aboriginal rights in the late 1950s. Anna Vroland was also, with her husband Anton, an educationalist who explored and implemented radical ideas about how children learn.

In 1965 she provided financial support to Marjorie Broadbent, a member of the Miscellaneous Workers' Union, and treasurer of the Equal Wages for Aborigines committee of the Federal Council for the Advancement of Aborigines and Torres Strait Islanders (FCAATSI) to go to Alice Springs. Here, Broadbent was to observe the Arbitration and Conciliation hearing into equal wages in the cattle industry and to encourage Aboriginal workers, who were not invited to give evidence, to attend the hearing.