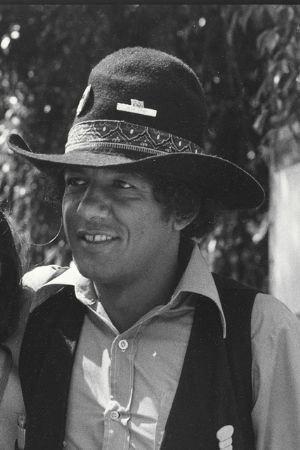 Denis Walker, Kath Walker's eldest son, was born in 1947. His political life began with the formation, in 1969, of the Brisbane Tribal Council. When the federal movement in Aboriginal affairs split at the 1970 Federal Council for the Advancement of Aborigines and Torres Strait Islanders (FCAATSI) meeting, Denis was a central figure in the development of the National Tribal Council, which came into existence that year. He was a hardworking president of the organisation in 1971, but for a number of reasons the National Tribal Council only lasted for a few years. It was the first national all-Indigenous political body and Walker, with Bruce McGuinness, Harry Penrith and Bob Maza, espoused an ideology which promoted 'black control of black affairs'. In 1972, Denis formed the Black Panther Party, which threatened the use of violence in working for a just cause such as the return of Aboriginal lands. This organisation also had a fairly short life.