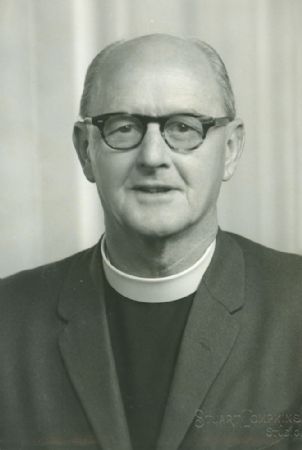 Arthur Ellemor was a Methodist missionary with a depth of experience in northern Australia. He had lived at Millingimbi and spoke some Yolngu languages. Arthur was secretary, then convenor, of the Methodist Commission on Aboriginal Affairs in the 1960s. In these positions he presented the position of the Yolngu as the ongoing owners of their land, who had never been displaced as had so many communities in other parts of Australia. Ellemor provided research findings to support the court case for land rights being developed by the Yolngu. He saw land as being central to the future of race relations in Australia.