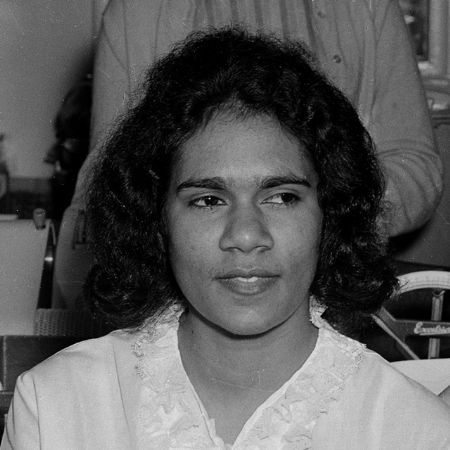 Harriet Ellis, originally from Mungindi, on the border of Queensland and New South Wales, north of Moree, also lived in Bogabilla and Cootamundra, where she went to high school. She was well placed to understand the needs of New South Wales Aboriginal people when she joined the Aboriginal-Australian Fellowship in the early 1960s. Ellis became the first Aboriginal honorary secretary [of the Aboriginal-Australian Fellowship] when she replaced Jack Horner in 1965. Having worked in the office of the Miscellaneous Workers' Union in Sydney, Ellis also had a good understanding of union politics. She remained the honorary secretary until the Fellowship disbanded in 1969.

From 1968 to 1972, she played an active role nationally as secretarial consultant in the Federal Council for the Advancement of Aborigines and Torres Strait Islanders' head office in Sydney.