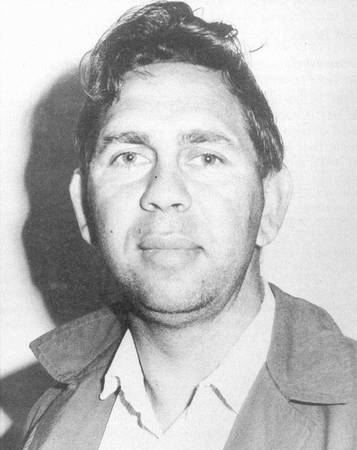 Ken Brindle's base was the Redfern All Blacks Football Club, of which he was the honorary secretary. The All Blacks was, however, much more than a sporting club, which was evident when their name was changed to the Redfern All Blacks Football and Social Club. The club encouraged a sense of pride in Aboriginality among members and strengthened their sense of identity as a group. Brindle believed that, through football, young men coming to Sydney from the country could be helped to gain a wider understanding of the world and their place in it.

Ken Brindle was an active member of the Aboriginal-Australian Fellowship, and then the Foundation for Aboriginal Affairs. With the support of the Council for Civil Liberties, he successfully exposed the fact of police discrimination against Aboriginal residents of Redfern in the court. He encouraged Aboriginal communities to attend annual Federal Council for the Advancement of Aborigines and Torres Strait Islanders (FCAATSI) meetings in Canberra, and would often fill up the All Blacks' bus with representatives from Redfern and elsewhere and drive down to the Canberra annual conference.

From 1967 to 1971, Brindle was the New South Wales state secretary of FCAATSI and was active in both representing New South Wales Aboriginal people and in campaigning, for example, against the Aborigines Protection Act 1935. He favoured the encouragement of Aboriginal leadership and, through the Australian-Aboriginal Fellowship, helped organise the first New South Wales all-Aboriginal conference.

See the entry on Faith Bandler for her memories of working with Ken Brindle.