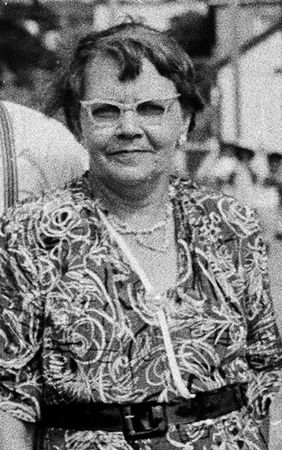 Pearl Gibbs' life as an activist for her people began in the 1930s. She was actively involved in the setting up and running of a number of bodies. Some of these were the Aborigines Progressive Association and the Australian Aborigines' League with Bill Ferguson and Jack Patten. Another was the Aboriginal-Australian Fellowship, which she co-founded with Faith Bandler. Pearl fought for Aboriginal representation on the Aborigines' Welfare Board and was appointed to this Board herself in 1954. Her lifelong work for justice and citizenship rights for her people is perhaps especially striking when we consider that her fair skin meant that she could have 'passed' as a white woman and enjoyed a much easier life than the one she chose. Pearl was loved and respected by those she worked with in New South Wales.

See the entry for Faith Bandler for more information on Pearl Gibbs.