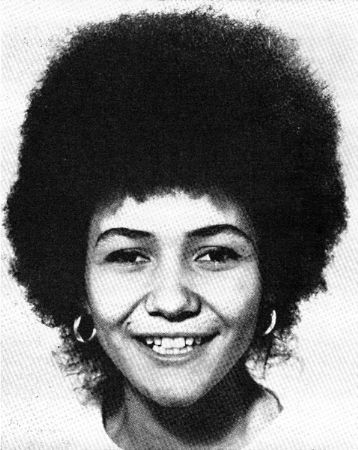 Roberta Sykes was born in 1944 and grew up in Townsville, where she has powerful memories of the racism she experienced. Although not Indigenous, Sykes nonetheless strongly identified with the Aboriginal community as a black victim of racism. She moved to Sydney in the early 1970s (when she was more commonly known as Bobbi), found work as a freelance journalist and, like a number of other Black activists, became involved in the emerging Black Power movement. Her talent for writing enabled her to publish a number of articles on Indigenous politics, while a debate with Neville Bonner on the meaning and implications of the term 'Black Power' was published as a book in 1975. She was also involved in the early days of the Aboriginal Medical Service, and was the Aboriginal Embassy's first secretary in 1972.

Between 1975 and 1980, Sykes was an adviser on Aboriginal health and education to the New South Wales Health Commission. She left this position to undertake a doctorate at Harvard University and, upon her return to Australia, continued her work as an activist, writer and speaker on Indigenous issues. Her work was recognised when she received the Australian Human Rights Medal in 1994.