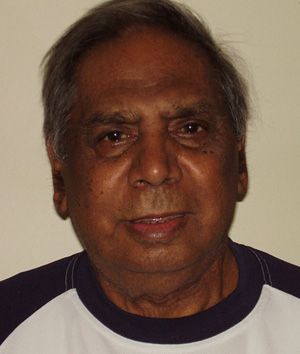 Like the other 'St Francis House boys', such as Charles Perkins and John Moriarty, success as a footballer helped Vince Copley to find a place in society. As a young man he played at state level. He was politically active from the late 1960s, was a member of the Aborigines' Progress Association, and attended annual Federal Council for the Advancement of Aborigines and Torres Strait Islanders (FCAATSI) conferences in Canberra. His sister, Winnie Branson, was also an activist.

Vince has worked for the community in the Port Adelaide area where his family lived. More recently he has been working with Aboriginal communities on an online project.