Throughout the 1950s the eyes of pastoral and mining developers were trained on Arnhem Land in the Northern Territory. It was a place that was seen as likely to offer lucrative rewards to the developer.

The Arnhem Land Aboriginal Reserve occupied much of this area, providing an impediment, but not an insurmountable one, to development. In 1952 Cabinet authorised the Northern Territory Legislative Council to amend the Mining Ordinance to permit the Administrator of the Northern Territory, through the Native Affairs Branch, to grant mining rights on Aboriginal reserves.

In February 1963, Prime Minister Robert Menzies announced a further change to the Arnhem Land Reserve. The federal government approved Gove Bauxite Corporation's plans to mine in the vicinity of the Yirrkala Methodist Mission. 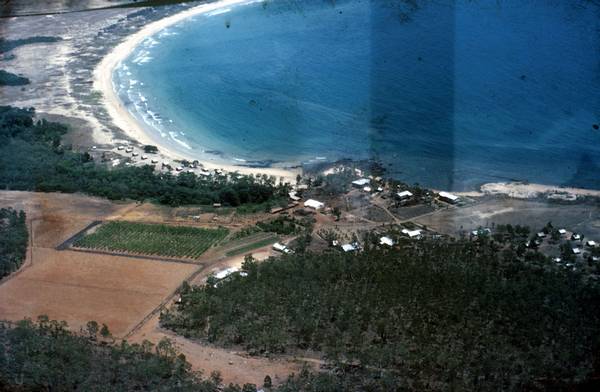 Discussions had been taking place between the General Secretary of the Methodist Overseas Mission, Cecil Gribble, and the government. The Commonwealth government signed a lease with Gove Bauxite Corporation, a subsidiary of Pechiney Aluminium, a French company. One hundred and forty square miles were to be excised from the Arnhem Land reserve. 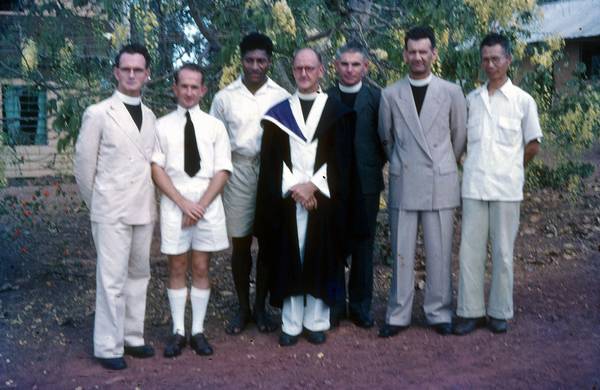 Reverend Edgar Wells, the superintendent at Yirrkala since 1962, had come from the Wessel Islands where he had witnessed the effects of mining on the community. He was not party to the discussions leading up to the signing of the lease. The residents had seen prospectors in the vicinity of the mission but were not told that a mining company was being given permission to mine in Arnhem Land. Wells broke with protocol and sent telegrams to newspaper editors and activists telling them what had happened:

583 semi-nomads now squeezed by the bauxite land grab into half a square mile. Original holding 200 square miles. Impossible to house population in approved homes within area. Loss of cultivated and grazing lands means we must eat the cattle before miners arrive and import basic food crops afterwards. [1] 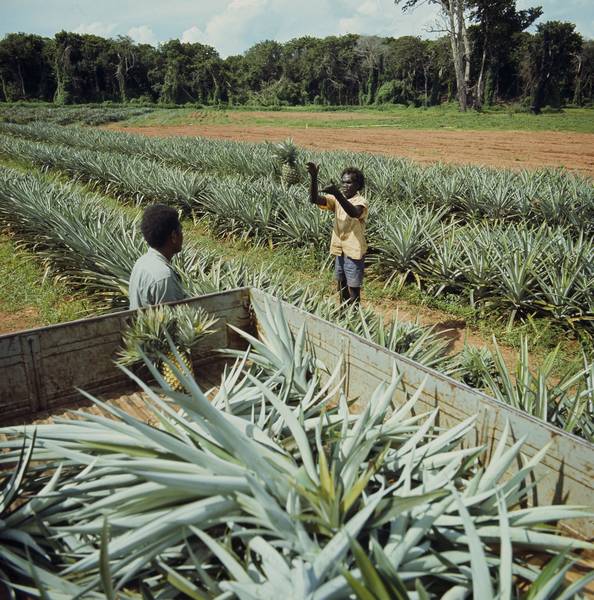 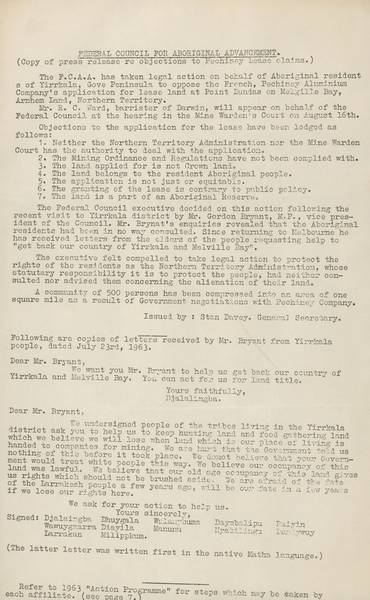 Intense discussions and expressions of outrage resulted in a course of action. Delegates asked the vice-president, Labor Member for Wills, Gordon Bryant, to go to Yirrkala to find out the residents' views concerning the proposed mining.