In April 1967 the pastoral workers, along with their wives and children, picked up their cooking pots and clothes and other meagre belongings and moved camp, walking to Daguragu (Wattie Creek). 'This bin Gurindji country' is how Pincher Manguari described Wattie Creek to Frank Hardy. Mick Rangiari, speaking to Frank Hardy, recalled the day they moved: [1]

In Australian law, however, these men and their families were illegally occupying a part of the 6158 square miles leased to Vesteys - a group of private companies controlled by the wealthy English Vestey family, the biggest leaseholders in the Northern Territory. The company paid rent to the government at a rate of between 10 and 55 cents per square mile per year. [2]

Daguragu was chosen because it was near several important Gurindji sacred sites and had a permanent source of water. 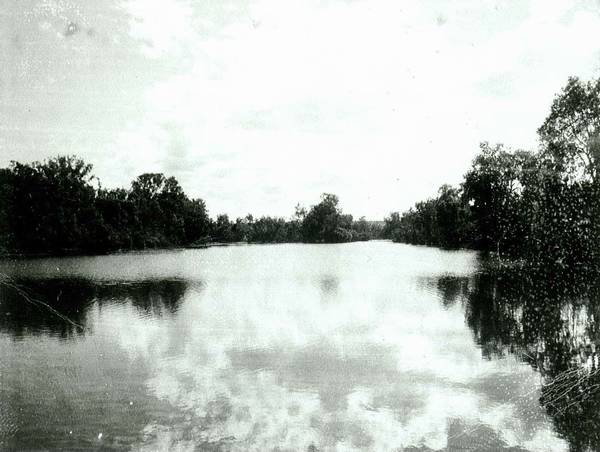 This move demonstrated the gap between the white supporters, who believed the dispute to be about wages and conditions, and the Aboriginal pastoral workers, who had decided to stop working for Vesteys altogether. Frank Hardy, and then other supporters, gradually came to understand this. Unions began to play an essential support role ensuring that the new independent settlement had a food supply and other necessities such as the use of a truck. A new community began, with gardens, buildings and fences. 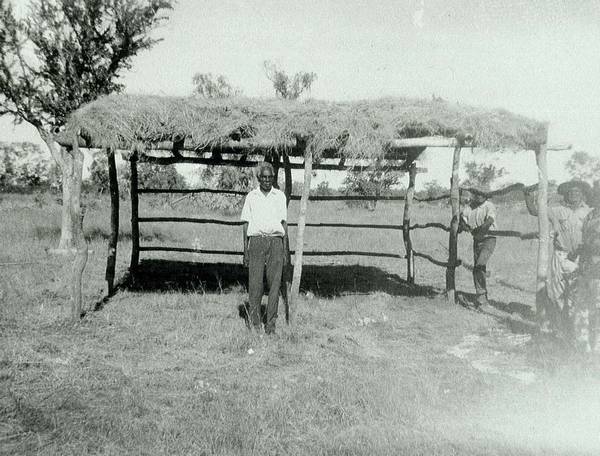 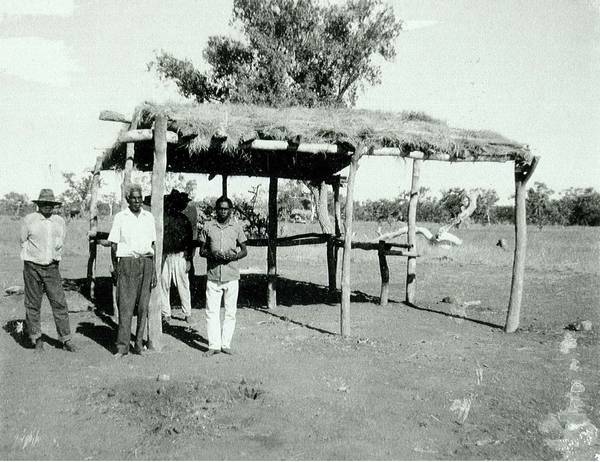 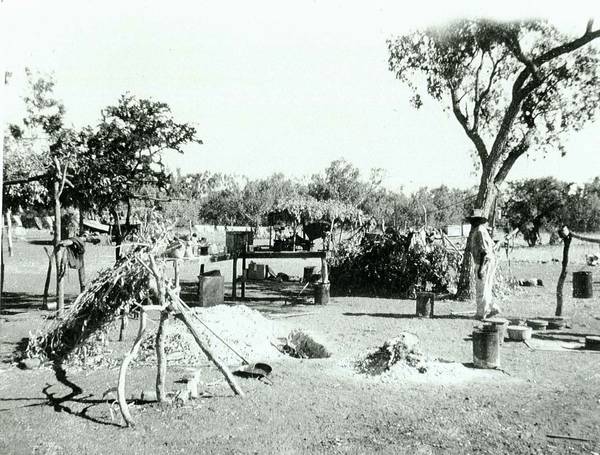 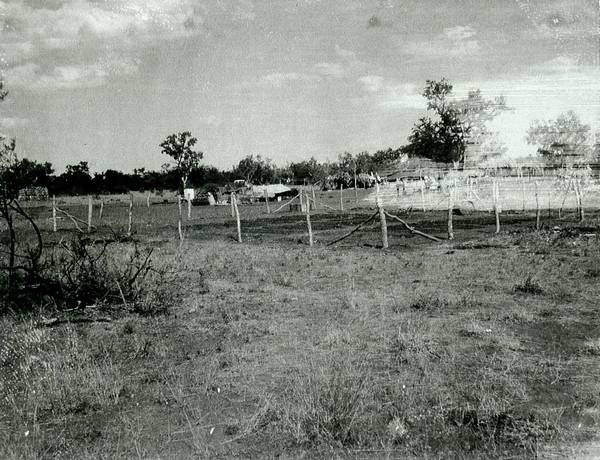