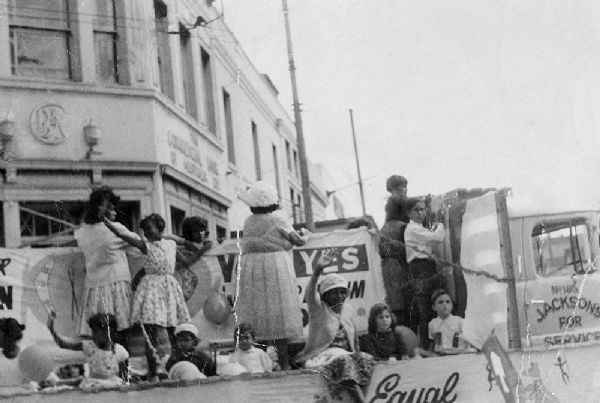 In 1967, after ten years of campaigning, a referendum was held to change the Australian Constitution. Two negative references to Aboriginal Australians were removed, giving the Commonwealth the power to legislate for them as a group. This change was seen by many as a recognition of Aboriginal people as full Australian citizens.

The referendum campaign effectively focused public attention on the fact that Aboriginal and Torres Strait Islander Australians were second class citizens with all sorts of limitations - legislative and social - on their lives. This decade-long campaign to change the Constitution came to symbolise the broader struggle for justice being fought during these years. Activists presented the case for a Commonwealth government which would be prepared to take responsibility for Indigenous citizens wherever they lived, for the first time.

The 1967 Referendum: Will you put it in the Australian 'Human Rights Hall of Fame'?